I was stupidly happy when I stumbled upon taking pictures of parts of signs. Little things. 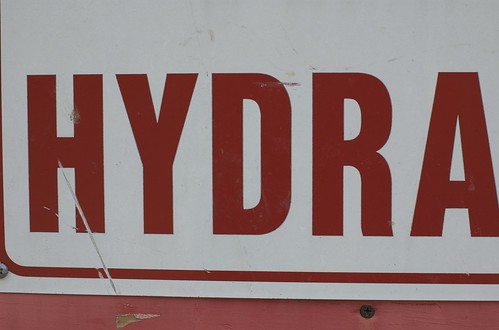 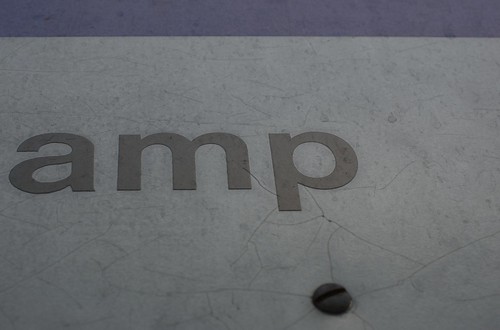 You know how Apple wants you to buy their World Travel Adapters? Well, I was recently looking into the whole adapters world and, well, this little "hack" might save you a couple dozen dollars! Basically if you find yourself in a foreign country and the power socket is different, just go to the nearest "Dollar Store" and buy a KETTLE! :D

Why a kettle? Well, it can actually be any electrical appliance with an unpolarized C7 or C8 IEC connector (or the regular "appliance connector" as normal people call it). The next step is to stick the connector into your MacBook power brick and enjoy you DIY travel adapter.

By default, Mac OS X 10.6 (Snow Leopard) will mount NTFS volumes read-only. OS X is actually able to write to NTFS, as well: useful for having a portable hard drive that you can use on OS X or Windows.

A utility called NTFS Mounter runs in the background. When you plug in an NTFS portable drive, use the menu bar item to locate the drive, and mount it. You may want to be careful and use one of the commercial NTFS drivers instead: there is at least one report of disk corruption due to the built-in driver.

I use the NTFS drive to store a Virtual Box disk image for Ubuntu, where I do some development work.

I’ve been wanting a simple “Tweet this” button for Flickr, rather than having to drill down into the “Share This” menu. So, I cooked up a Greasemonkey userscript to do just that, using Flickr’s own short URL. Oh, and this works in Google Chrome, as well. And this works whether or not you are logged into Flickr. (It does not require Flickr-Twitter integration to be activated.

Film is alive and well

I love shooting film, still. Some of my favorite pictures were shot on film.

I just discovered a Tumblr blog called I Still Shoot Film by a pro photographer who takes beautiful pictures on old cameras, occasionally doing things like cross-processing. And posting eBay deals on cameras. 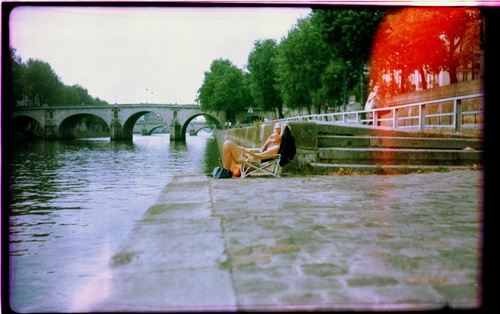 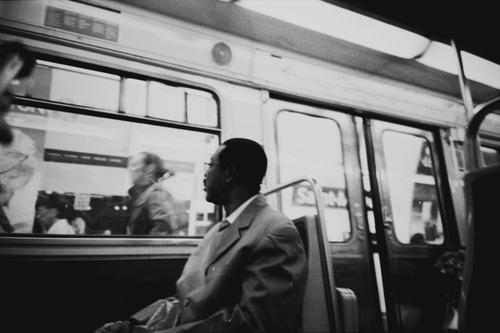 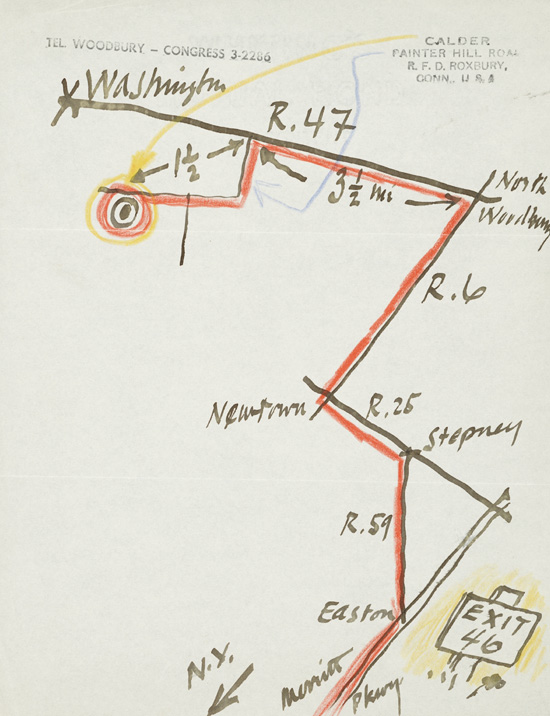 The map shown here was drawn by Alexander Calder. Many more hand-drawn maps at the Hand-Drawn Maps Association.