When I heard that Tinker, Tailor, Soldier, Spy was to be remade as a feature movie, I was intrigued. I had picked up A Perfect Spy years ago, but could not really get into it. At the time, I was more into the Tom Clancy style of spy-thriller.

Reading all the hype surrounding the new movie, and the talk about the book and the old TV series with Alec Guinness, I decided would see what the fuss was about. I read the three books of the Karla Trilogy in quick succession. And then watched the TV series, and its sequel Smiley’s People, in a week.

One of the defining qualities of the TV series was how ordinary everything was. There was hardly any background music to give emotional cues, cinematography was plain, giving a pedestrian’s eye view, no big explosions, no fancy technology. And the Circus, the spy headquarters where Smiley worked, was a dull, poorly lit bureaucracy. Guinness' Smiley was placid. There were no "fireworks" to demonstrate his genius to the audience. I thought this was very faithful to the books. One never got a sense of the complexity of Smiley's thought until close to the end.

The books and the corresponding TV series were brilliant. For someone who loves puzzles and mysteries, the slow exposition of the plot built up tension perfectly. As the pieces came together, I found my heart racing towards the end of the books. The TV series, mini-series really, worked as well.

Coming from that, I found the new movie a little disappointing. Of course, many changes had to be made given the length of the film. Small side plots had to be pruned, or simplified. I think all that was done very well. It was the feel that I did not like as much, especially the depiction of the Circus. The devil was, as usual, in the details. The Circus felt too slick, though I did very much like the isolated meeting room. It felt "modern retro", the deliberate work of a designer, rather than a bureacracy accreting bits and pieces after WWII into the Cold War.

My biggest beef was Control's use of the chess pieces. It was hokey. No organized investigator would do that sort of thing: it's pointless. It doesn't serve the purpose of organizing information to aid discovery.

I didn't mind as much the sweeping exterior shots. Very picturesque. I did mind the very modern way of filming, where the camera is always moving, giving action even when all the characters are doing are standing around talking.

Another minor point was the change of Peter Guillam into a gay character. It seemed a calculated point to accentuate the gay characters: Gerald himself, Jim Prideaux, and Peter Guillam. There were also incidental bits of action in the party scenes to, what, show how many gay spies there were in the Circus? It didn't affect the plot, but it felt forced, to me. And it also means that should there be sequels, there would have to be adjustments made to Guillam.

A larger point is that given the amount of time available, we never got a good feel for the suspects, Alleline et al. One got glances of their faces, and a few words from each.

As for Gary Oldman, he was a very different Smiley. Still calm, though a little less meek, and giving off a hint of a threat of violence. A little menace under the surface. I liked his performance, though he hardly felt like a central character in the movie. There was less of a sense of the milieu revolving around him than there was in the books and TV series. 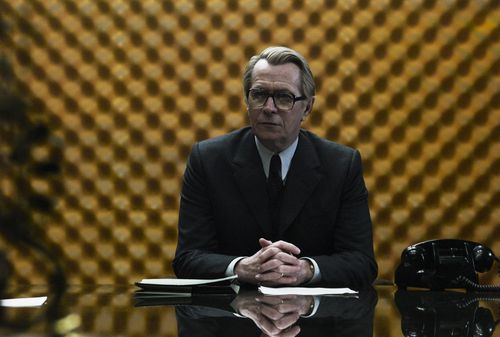 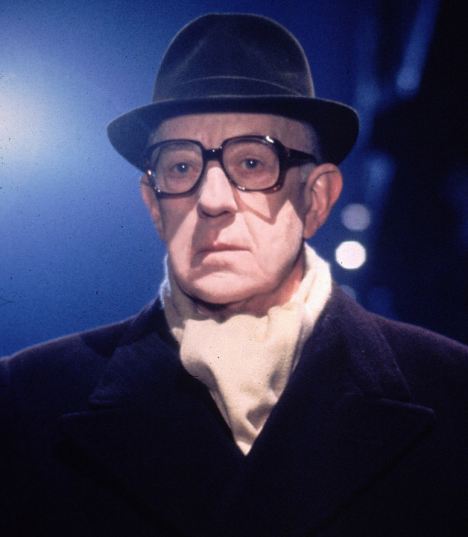 A 3D dance movie featuring Tanztheater Wuppertal Pina Bausch? Count me in! I saw the company perform years ago in Ann Arbor, and they were amazing.

Haven’t been posting at all lately, or even taken pictures of coffee: a combination of insomnia, work, and rehearsals for “Forbidden Zone on stage”. I’m excited about the show. It’s a staged adaptation of the 1980 cult movie featuring the talents of Danny and Richard Elfman and the Mystic Knights of the Oingo Boingo. More details at the official movie site. We open Halloween night at the Coolidge Corner Theater, and there’s a possibility that Richard Elfman will reprise a role he had in the movie. At the least, he’s tentatively agreed to come to the opening.

The Thriller zombie dance last weekend went very well. We walked the mile from our rehearsal space to the theater. I was doing my best to shamble, if that’s the proper verb. They showed the whole long-form video for Thriller, and at the right moment, the screen was raised, and we did the dance section live. The audience seemed to like that. :) And my costume rocked. I need to get a copy of the video. Got back late Thursday. Exhausted. Have done nothing all weekend, except going to see “Been Rich All My Life” at the Coolidge Corner Theatre, yesterday. It’s a great movie about a small group of tap dancers in their 80’s and above. They were all dancers during the Harlem Renaissance, performing at the Cotton Club and other places. Lovely movie. Go see it.

Ellen Feiss (or, see Wikipedia entry), Internet darling of a few years ago, is starring in a new movie, “Bed and Breakfast”.

Oh, and here’s a weird parody mash-up of the Switch ad.

Snakes on a Plane

I am going to have to see this movie. 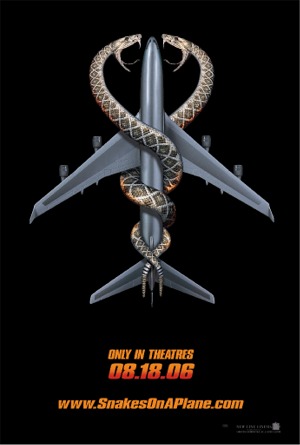 I just watched Woody Allen’s new film “Match Point” with my roomie Corey and her parents who were in for the day. It’s a very good movie. Very intense: the urgency in the two main characters is kept at near-fever pitch. There is no comic relief.