I was in New Orleans for the Supercomputing ‘10 conference last week. Managed some time to see a few shows at New Orleans Fringe Fest, too. Of those, I thought The Mudlark Public Theatre’s puppet show Hunter’s Blind was amazing.

Avoiding Bourbon St, New Orleans has some really nice neighborhoods, and what looks like a really active independent performing arts scene. Not to mention great little bars, like Bar Tonique. And the great music. Coincidentally, two friends from Boston happened to be in town separately, and I got to meet up with them. One was performing and teaching classes at Fringe. 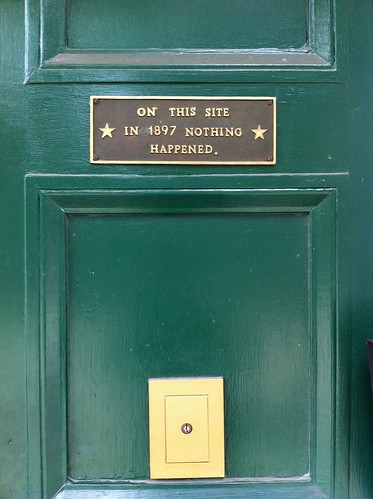 You know how Apple wants you to buy their World Travel Adapters? Well, I was recently looking into the whole adapters world and, well, this little "hack" might save you a couple dozen dollars! Basically if you find yourself in a foreign country and the power socket is different, just go to the nearest "Dollar Store" and buy a KETTLE! :D

Why a kettle? Well, it can actually be any electrical appliance with an unpolarized C7 or C8 IEC connector (or the regular "appliance connector" as normal people call it). The next step is to stick the connector into your MacBook power brick and enjoy you DIY travel adapter.

I spent about 10 days between New York City and Boston a couple of weeks ago. Only now starting to edit the pix that I took on the trip. Here are a couple. The first is a view of the Empire State Building from High Line. The second is from a Halloween party thrown by 3rd Ward in Brooklyn. Click on either image for links to more. I’ll post more as I edit. 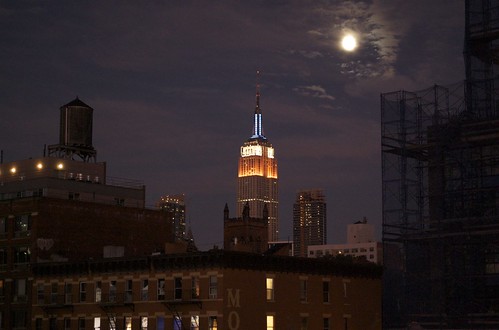 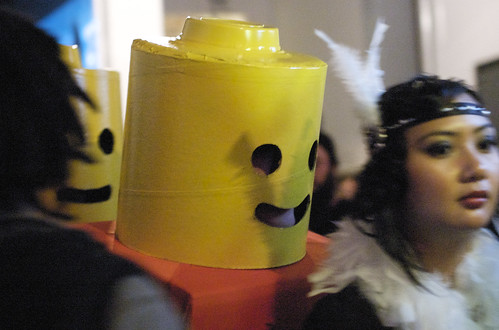 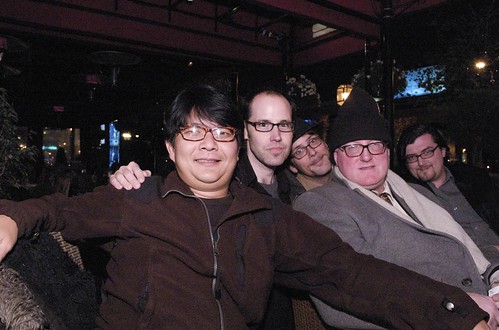 I just got this Burton Flight Deck Wheelie carry-on suitcase from Sierra Trading Post (on sale at $70). I am geeked out about it like nobody’s business. It is very well-constructed, it has pockets, two separate main compartments which are independent, a laptop sleeve with shoulder strap, good material, handles on 3 sides, quick-access top pocket.

I don't think I've seen a bag as well-thought out since the Brenthaven laptop backpack I got years ago for my Powerbook. The Brenthaven is barely worse for wear despite being 7 years old, except that the stitching on the shoulder straps has come undone on one side. 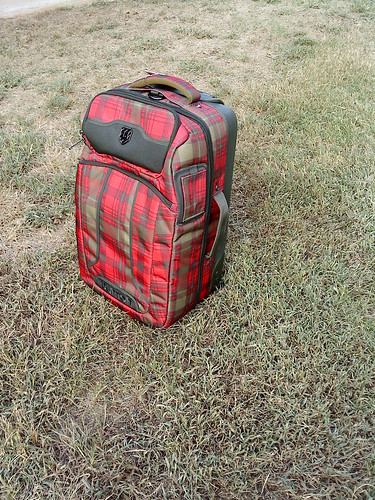 I'm just back from a brief trip to NYC. A painter friend had her first solo show at the Bowery Gallery in Chelsea. 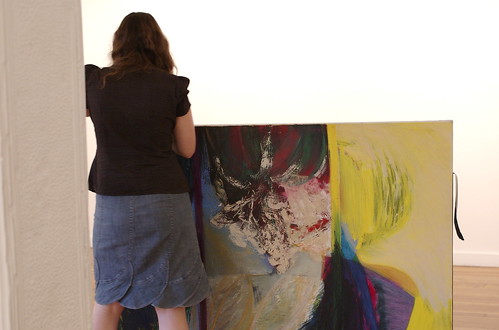 Mostly I slept a lot, and ate out: Franchia (a vegan Korean restaurant, with some really fancy tea -- favorite place of the friend I stayed with), Corrado, a ramen/sushi place (run by Koreans), a cheapo sushi place. No street meat this time around, though. 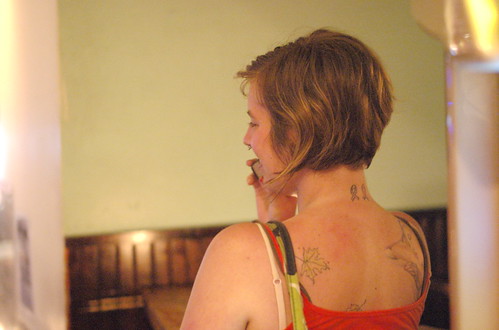 I didn't go to the Guggenheim, as I usually do, but they've finished the renovations so it's not covered up. I did go to the Cooper-Hewitt National Design Museum: they had a special exhibit on felt. Watched some cool videos of Mongolian felt-makers making it the traditional way with ponies. 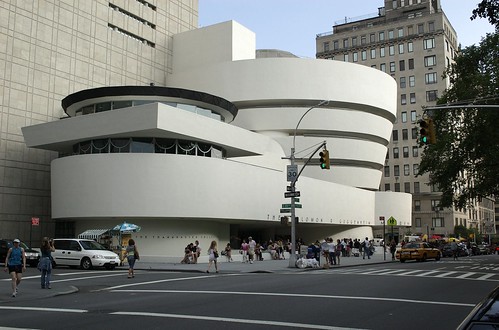 There was a surprise art stop at the Niagara Bar. My friend Marissa who I stayed with runs a weekly music and art show there, and some of her artist friends know Nara. He did some graffiti in the bar, which is now preserved behind plexiglas sheets. Unfortunately, he was arrested for doing graffiti in Union Square station. 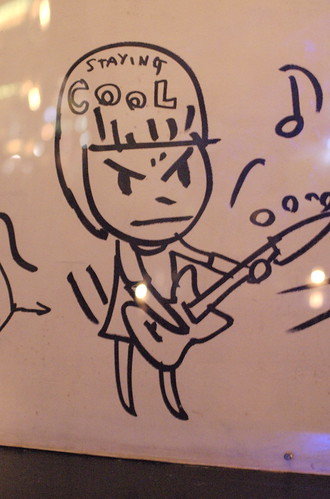 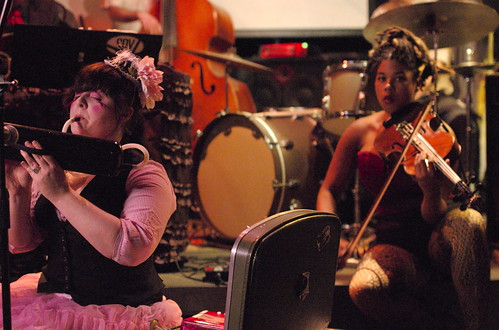 All in all, a fun, short vacation. Sucks to be back, since I came back to a ton of broken things.

Slowly taking care of my long photo backlog. Here are the pix from my trip to NYC in Feb. Lots more pix of other events to come.

I took about 500 at the Mass Art Spring Iron Pour, where sculpture students at Mass Art melt scrap steel and pour the molten steel into molds and various other things in the courtyard of the college. 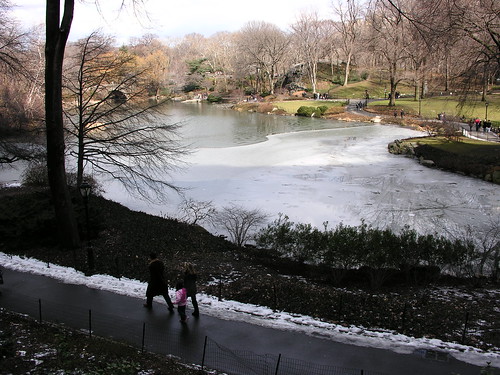 Finally uploaded a bunch of photos taken in the past two months or so. Here they are. 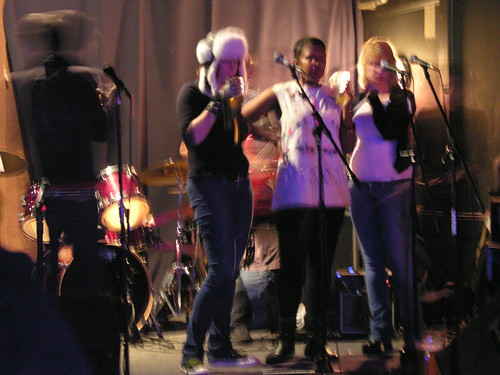 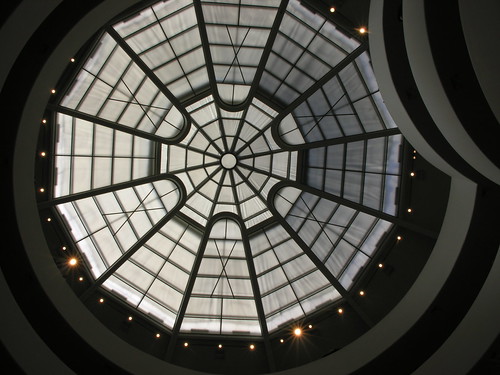 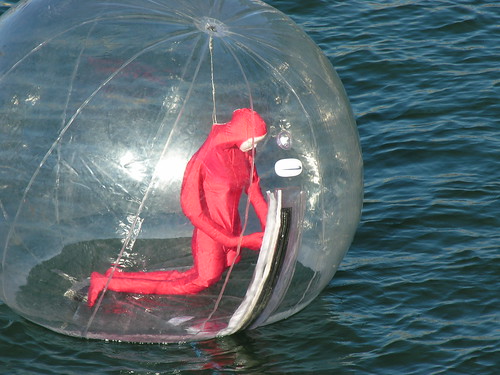 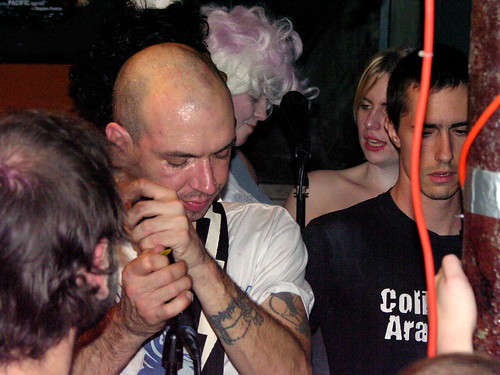 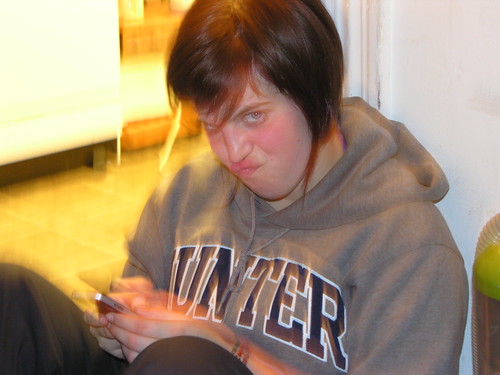 So, I have to say, unless you’re going to Disney or Universal Studios and doing a bunch of super touristy things, I would avoid Orlando. The long road where all the hotels and the Convention Center are feels like one big suburban strip mall. It’s almost all chain restaurants. Things are very far apart, though there is a trolley service. It doesn’t really have much of a nightlife, except for the Bahama Breeze (a chain, but with decent food) which has a covered patio and live music. Well, “live”: it’s a whole string of different guys who sing and play steel drums, accompanied by a groove box. With a lively crowd on the weekends, though, it can be decent fun.

Anyway, here are some pictures. 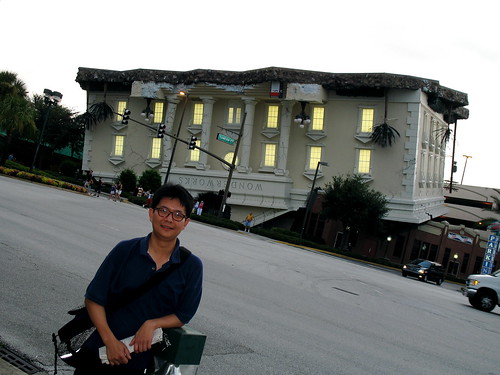 I’m in Boston, now. (Technically, at my friend Ross’s apartment in Cambridge.) The trip, like most of mine, was a bit of a farce. I decided to look for a motel past Albany, NY, rather than before as planned since I still had a caffeine buzz going. Of course, there weren’t any until the Berkshires in western Massachusetts, where the peak season weekend rates were in effect ($120). I actually turned down a room for $75 because the coupon book showed prices around $55. I ended up slightly lost driving around Lee, MA. The clerk at the second hotel said I should check out West Springfield for cheaper motels. Again, I got lost: you try finding your way around at 3am without a good map. Finally found a dingy EconoLodge for $68, $75 including taxes. Fell asleep around 5.30am, woke up at 9.30am. I’m glad I didn't do the stupid thing of trying to push on to Boston without sleep, even though West Springfield is only about 90 minutes from the city.

In any event, I arrived in Cambridge at around 1pm. Found Ross’s apartment key where he left it. Saw that the guest room was much too small to hold any significant portion of my belongings, so I called up the self-storage place I had found on the net a few weeks ago. I remembered that they were open on Sunday afternoons. Drove down there, got a locker, and unloaded. $60/month is not bad. The place is only a few minutes’ drive from Ross’s.

After the afternoon’s exertions, I found a small Brazilian buffet. Had some hearty meat and yucca and beans dish: it had a few tasty pieces of what tasted like rendered pork lard. Plus a couple of pieces of fried plantain. Had some coffee at a café nearby. Then, headed back to try to nap. I was only able to sleep for about 15 minutes.

There is one very weak open wireless access point in the neighborhood, which is how I’m posting this.

So, I was Googling for Malaysian cigars, and found this blog by Aizuddin Danian which I had seen before but not read in any depth. I browsed down to this entry, which mentioned an Andrew Welch. Couldn’t be the Andrew Welch of Ambrosia Software, could it? The Ambrosia that has produced some of the classic games for the Mac, and still are. The Ambrosia that is located in Central New York, near my old stomping grounds (well, if not stomping, then heavy-footed walking) of Ithaca? Well, it turns to be so. Here’s a link to a photogallery of his visit to the Arturo Fuente Cigar Factory (in the Dominican Republic?). His main page is a journal of sorts, including postings about visits to Malaysia.